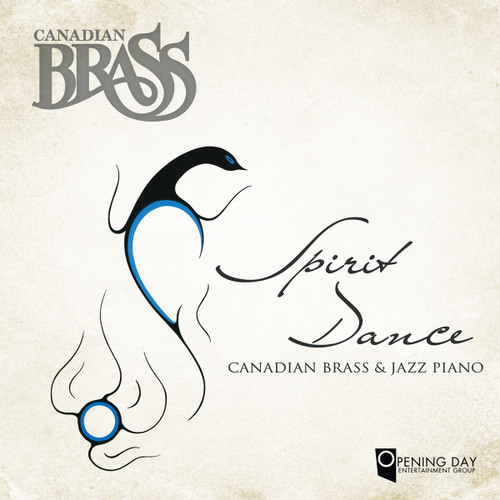 There is a video clip available above in the product video section.