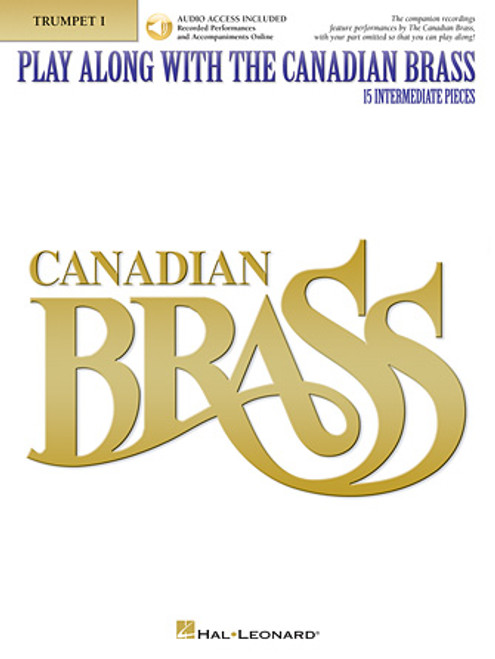 Play Along with The Canadian Brass - Trumpet I. (15 Intermediate Pieces). By The Canadian Brass. For Trumpet. Brass Ensemble. Classical and Play Along. Difficulty: medium to medium-difficult. Performance part and access to online accompaniment. Standard notation. 16 pages.

All You Need is Love Series for Brass Quintet