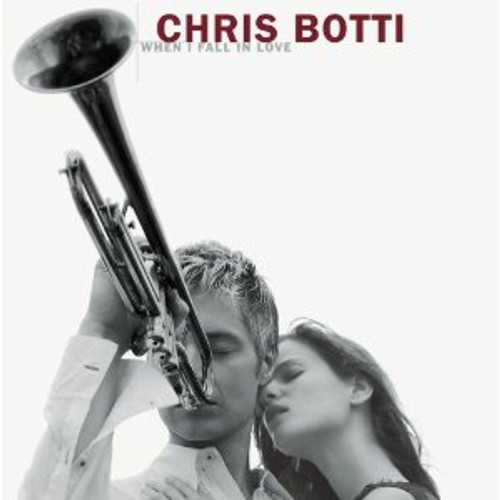 Since the release of his 2004 critically acclaimed CD When I Fall In Love, Chris Botti (pronounced boat-tee) has become the largest selling American jazz instrumental artist. His success has crossed over to audiences usually reserved for pop music and his ongoing association with PBS has led to four #1 Jazz Albums, as well as multiple Gold, Platinum & Grammy Awards.

Over the past three decades, he has recorded and performed with the best in music; including Frank Sinatra, Sting, Josh Groban, Michael Buble, Paul Simon, Joni Mitchell, John Mayer, Andrea Bocelli, Joshua Bell and Aerosmith's own Steven Tyler.

Hitting the road for 250 plus days per year, Chris and his incredible band have performed with many of the finest symphonies, at some of the world's most prestigious venues, including performances at the World Series and Nobel Peace Prize Ceremony.

People Magazine voted Chris one of the 50 Most Beautiful People in 2004.

I Love the Trumpet DVD

Canadian Brass: All You Need is Love CD