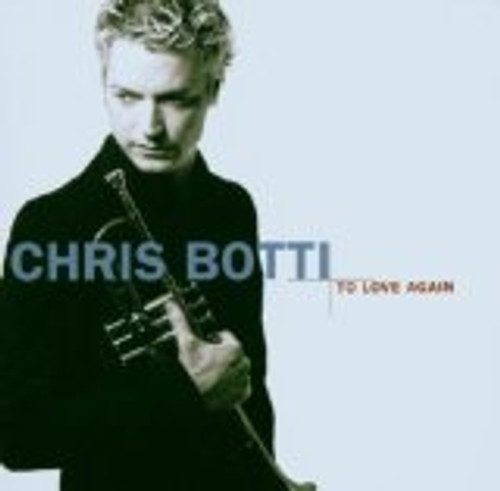 Somewhere, Kenny G is hiding behind his cascading ringlets in shame. Chris Botti, a jazz world super-talent whose trumpeting earns frequent comparisons to Miles Davis and Chet Baker, has found the formula for classing up the pop charts, and within it there's not a single soaring sax or tired attempt at career revivalism to be found. What we're treated to instead is an all-star lineup (Sting, Gladys Knight, Michael Buble and others) vocally saluting a musician whose resume reads like a page torn out of the Rock Snob's Dictionary: in addition to touring with Sting, Botti has played sideman to Paul Simon, Natalie Merchant, Joni Mitchell, and dozens more. Here that experience pays off handsomely. Gone are the matinee-idol smooth artist's earlier experiments with jazz synthesizers and pop-fusion compositions (see 2002's Night Sessions for those), and present in their place are his classical instincts. Gil Evans might have been his guide as the unmistakable opener "Embraceable You," one of a handful of instrumental tracks, swirls into the enchanting, ultra-sophisticated "What Are You Doing the Rest of Your Life," for instance, and listeners need not feel like fogies for loving it. If Steven Tyler can sign on to sing along with a traditional arrangement of Charlie Chaplin's "Smile" while the London Session Orchestra lays down its trademark jazz lushness behind him, after all, you can let down your guard long enough to admit this disc leaves you feeling vaguely dreamy. --Tammy La Gorce

Canadian Brass: All You Need is Love CD