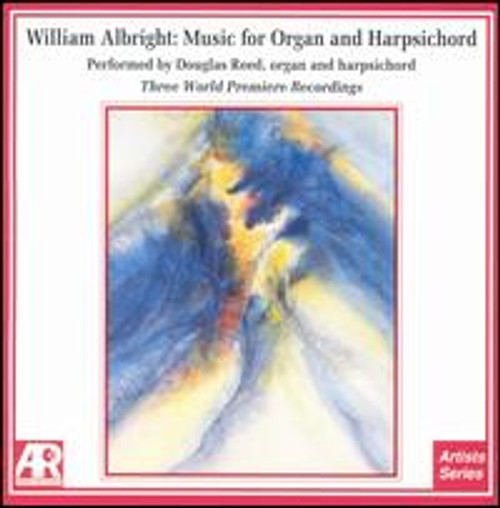 Douglas Reed is a distinguished performer, teacher, church musician, and recording artist. He has performed widely in the United States, Europe, and the Far East. The success of his students and his devotion to the art of teaching are acknowledged throughout the organ performance and sacred music fields. In 2005, he was listed among Who's Who of America's Teachers. He has taught at the University of Evansville since 1975.

Reed has performed in major world cultural centers such as Paris, Prague, Yokohama, Antwerp, and Hong Kong. In the United States, he has performed at Carnegie Recital Hall in New York City and for many educational institutions and chapters of the American Guild of Organists throughout the United States. His performances have been broadcast on the PIPEDREAMS program and Radio Belgium.

Wade in the Water