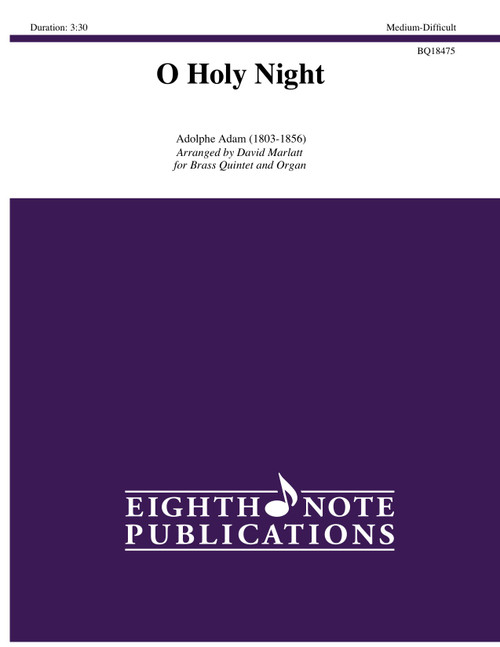 Adolphe Adam (1803-1856) was a French composer and critic. He wrote church music, several ballets and more than 70 operas. He is best known, throughout the world, as the composer of the famous Cantique de Noel or O Holy Night as it has become known. This powerful and beautiful song drew people into the churches at Christmas time and quickly became a holiday favourite. It is difficult to believe that a French bishop once criticized the piece for its “lack of musical taste and total absence of the spirit of religion”.