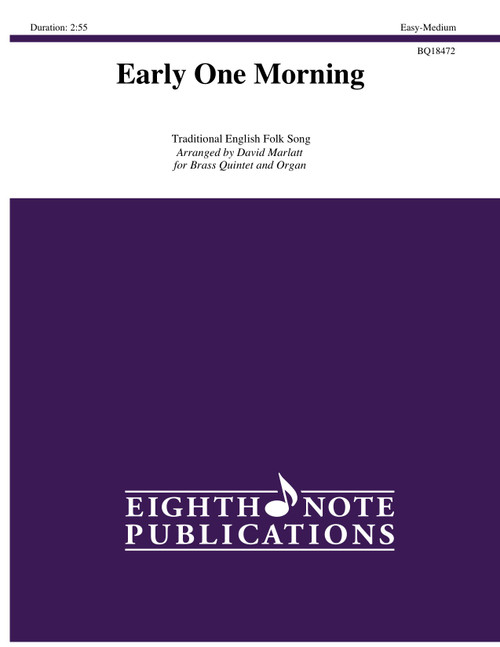 This folk song is particularly notable for its use in a number of well known folk-song arrangements, for example its usage in the opening bars of the BBC Radio 4 UK Theme by Fritz Spiegl, which until April 2006 was played every morning at 5:30 a.m. Another notable arrangement of the song is by the English composer Benjamin Britten.

Abide with Me Brass Quintet with Organ (Trad./ arr. Marlatt)

Sunset Over Blue Water (It is Well With My Soul) Brass Quintet (Trad./ arr. David Marlatt)