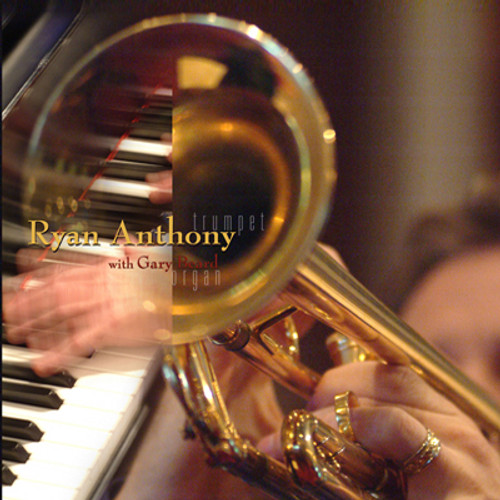 The self-titled album by Ryan Anthony is a stunning and lyrical recital album of this young trumpet virtuoso. The album includes many “war-horse’ trumpet works — including John Stanley’s Trumpet Voluntary and Gottfried Reiche’s Albason [Abblasen] Fanfare, which is heard these days as the theme to the CBS show “Sunday Morning.” There are also arrangements that show off Anthony’s great facility on the instrument — most notably the Queen of the Night aria from the Mozart opera The Magic Flute as well as the legendary Rafael Mendez arrangement of La Virgen de la Macarena (The Bullfighters Song). There are also two concertos — Albinoni’s Concerto Saint Marc and the Concerto in A-flat by Vivaldi. Of the more than 500 concerti that Vivaldi composed, this concerto is regarded as one of his greatest compositions for solo instrument. The CD also includes the popular Vocalise by Rachmaninov, Albinoni’s famous Adagio, Amazing Grace as well as selections from Bizet’s Carmen. He is accompanied by organist Gary Beard.